Ché’s iconic sentence – and why the translation is not that easy!

Most of us have heard the saying “Hasta la victoria Siempre” before, whether in Cuba or somewhere else in the world. It is probably the most famous quote from Ernesto “Ché” Guevara. It comes from the letter that Ché Guevara wrote to Fidel Castro in 1965 before he went to the Congo and then to Bolivia to promote the revolution there. In that farewell letter he wrote the famous “Hasta la victoria Siempre; always until victory!” as a farewell greeting to Fidel. 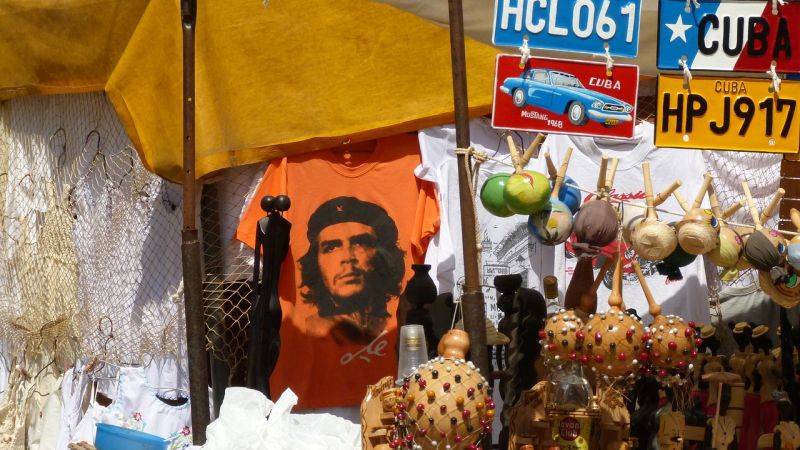 While Fidel Castro and the other revolutionaries were set about governing the island and transforming it into a socialist state, Ché Guevara went out into the world to do the same. He saw himself more as a revolutionary than as a civil servant. He described this in his farewell letter to Fidel Castro, in which he severed all formal ties with Cuba in order to dedicate himself to furthering the revolution in other countries, with the well-known fatal outcome.

You can find the exact wording of the translation of the letter at History of Cuba, Scans of the original letter you can find at the BBC website.

The letter then ends with the words:

“Always until victory! Fatherland or death!
It embraces you with all its revolutionary devotion, Ché”

Usually Hasta la victoria Siempe is translated as “always until victory”. My wife confirmed to me that the formulation in Spanish sounds a bit strange, maybe old-fashioned. It goes something like “Until victory, always!”. However, since this phrase is so often used, no one thinks about it in this way.

But the language geeks of Leo.org have found other variations of this translation, which could also be possible:

Because most likely, there is a comma error in the original

If you look at the original text, you notice that Siempre is clearly capitalized, this makes no sense in the middle of a sentence. So, if we assume that there is actually an end before Siempre, then the whole thing would read: “Hasta la victoria. Siempre Patria o Muerte”, that is: “[we fight] until victory, always fatherland or death”. 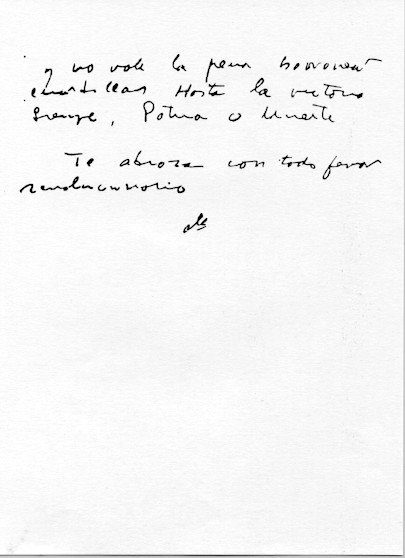 This makes the whole sentence make a lot more sense. In the book “Evocación” by Aleida March, the wife of Ché, she also describes that there was in fact a comma error in the quote and that Ché never forgot the error he made.

A completely different interpretation, which goes in the same direction, is that Fidel simply read out the sentence incorrectly in his famous speech and there is no comma or period because the page is just over. In the letter you can see that the “S” in siempre is capitalized.

Hasta Siempre, Commandante, one of the hits of the revolution

In 1965 Carlos Puebla wrote one of the most famous songs of the Cuban Revolution, “Hasta Siempre, Commandante”, a fictitious answer to Ché’s letter. For those who want to practice a little Spanish: here you can find the lyrics of the song!

Places where the sentence appears

Of course, there are also many places in the context of the Ché Guevara cult where the Hasta Siempre quotation appears, usually going along with his portrait. The most famous ones are certainly: 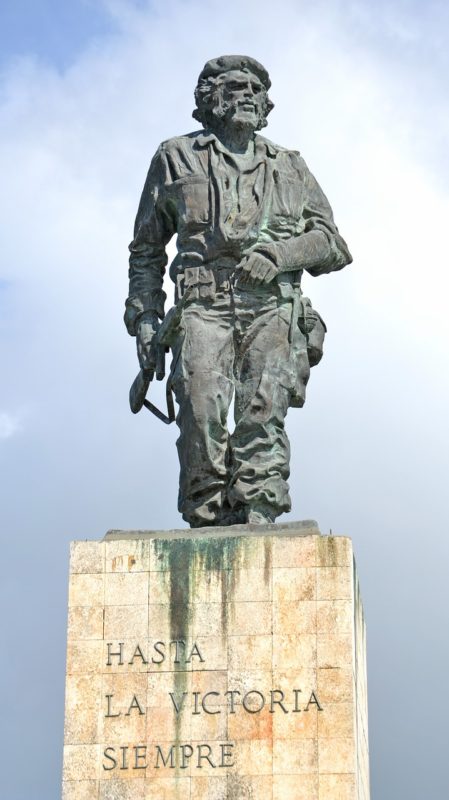 And here you can find a Pinterest board with a few pictures on the topic!

Actually, Ché is really named Ernesto Guevara, but everyone called him “Ché”, because as an Argentinean he always ended his sentences with “ché”, a kind of Argentine “Dude”! The Cubans liked that, and therefore they simply called him Ché! 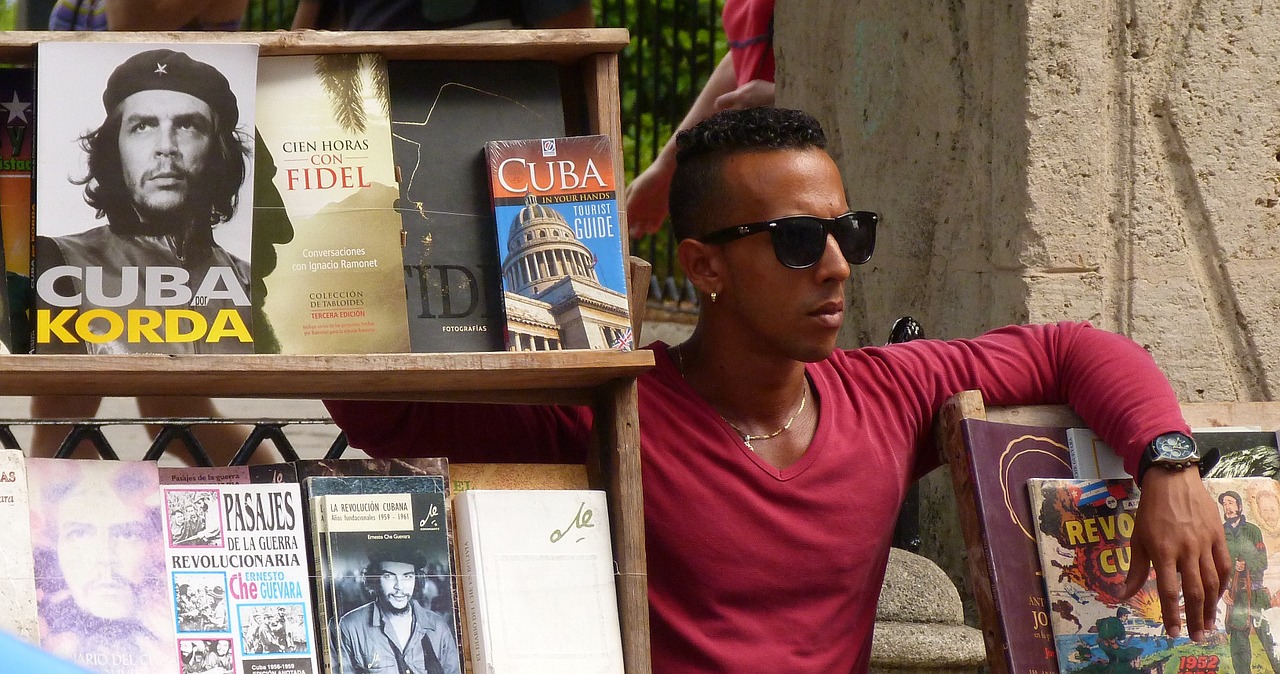 If you want to know more about “Ché” Guevaras live, here is an Italian documentary about him (in English):

Saludos to you all,
Dietmar

Buying cigars in Cuba, what do you have to look out for?