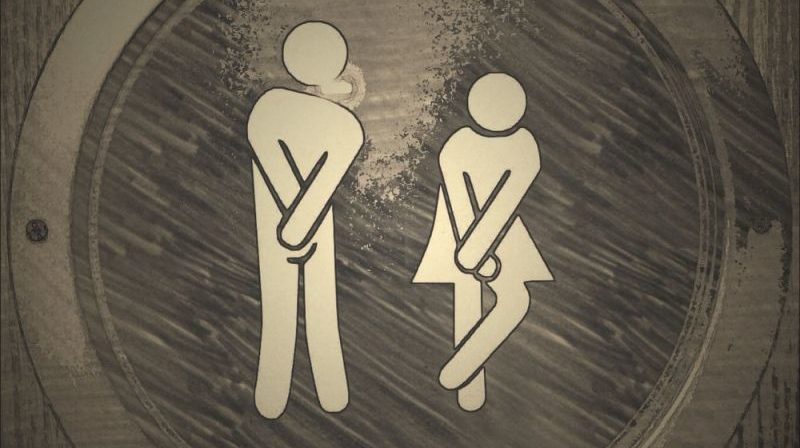 You Need To Urgently Go To The Toilet? But What’s The Rest Room Called In Spanish?

What The Rest Room Is Called In Spanish – Hint: It’s Not Toilet! 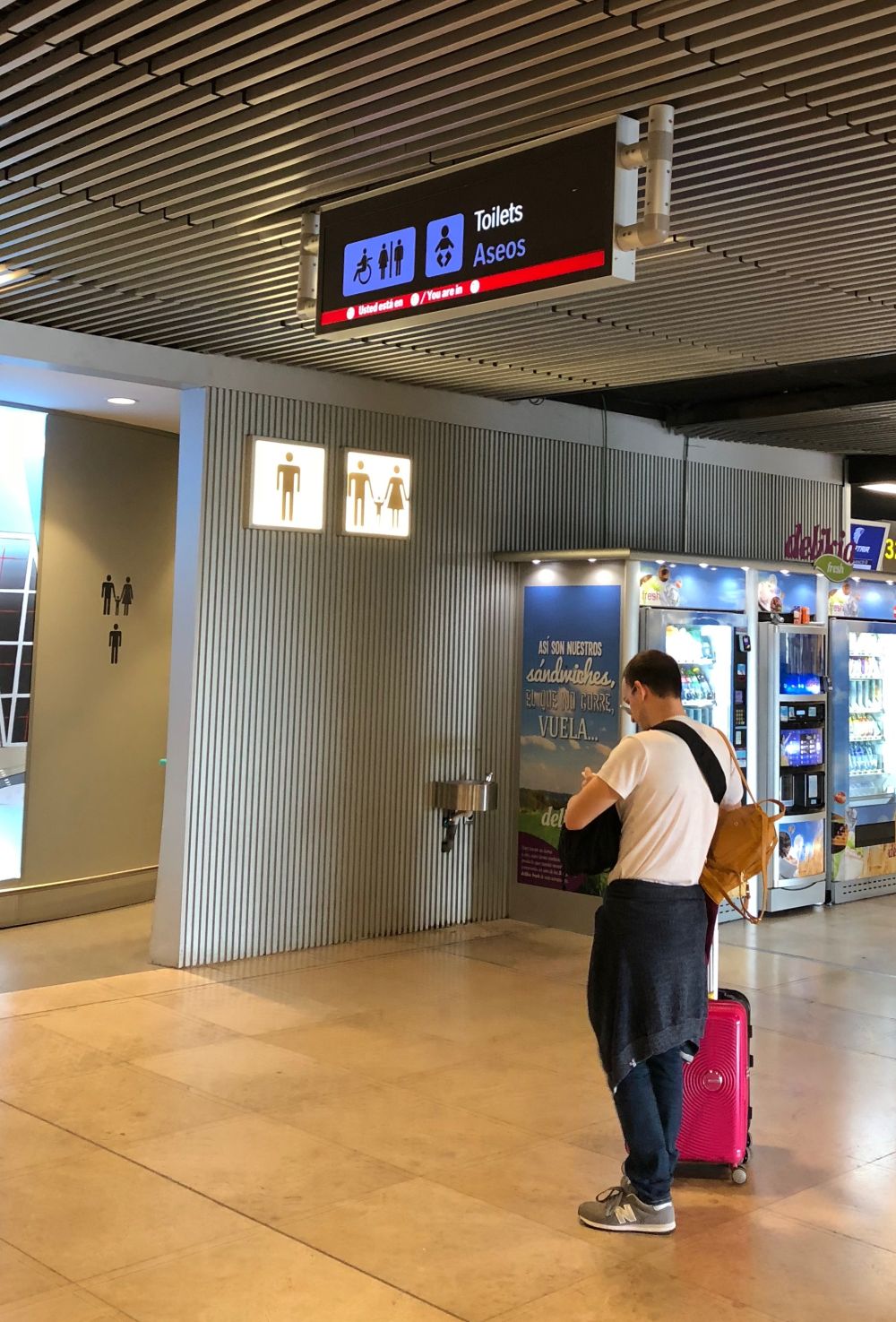 One of the basic activities we perform during our holidays is not only dining extensively, but also regular visits to the toilet afterwards. And my own experience shows me that there are special problems in Spanish speaking countries. Because in the Spanish language the toilets or rest rooms have many names – but never something simple as “toilets”!

So if you are running full of pressure through a restaurant in Havana or maybe also Madrid: don’t be surprised you won’t find a toilet sign.

So How Is This Special Room Called? 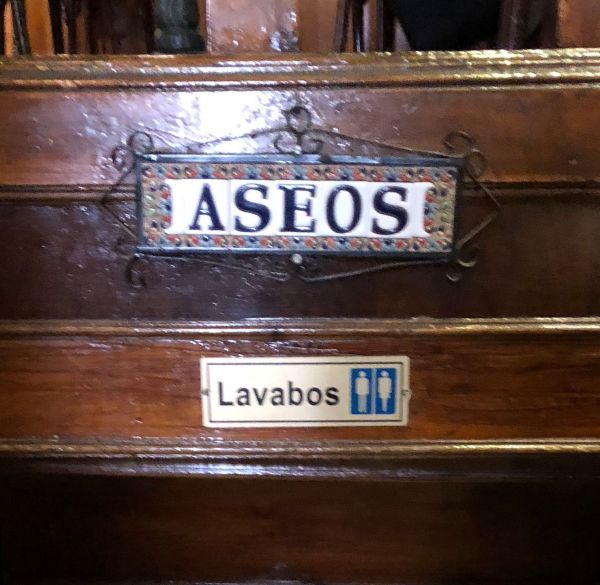 There are quite a lot of terms that are used:

Babylon On The Toilet

So you see: rarely is the confusion in Spanish as great as when going to the toilet – and this when it is most urgent. And in the worst case you have neither the time nor the mental capacity to consult a Spanish dictionary 😀

Which Door Is It? 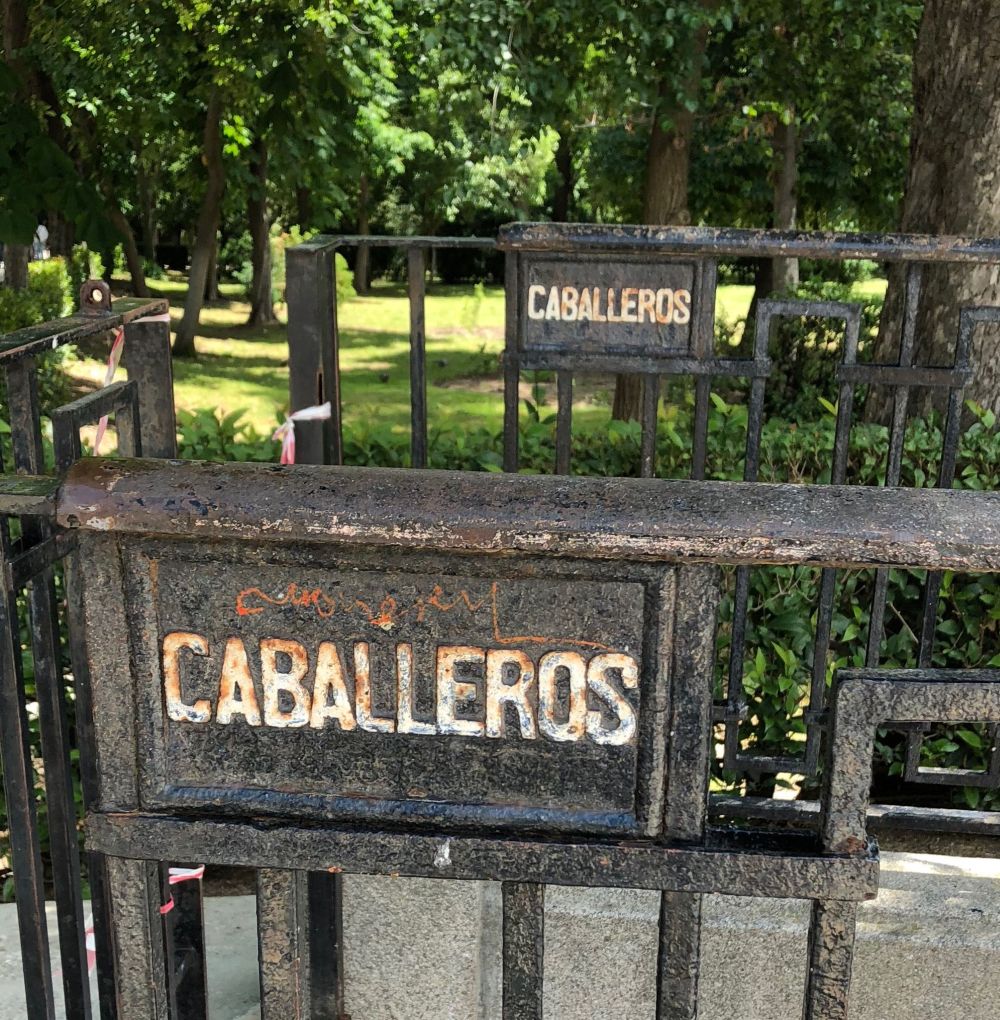 And then there is the ultimate question: you are standing in front of the two lavatory doors – which one is the one for you? It’s easy if it says caballeros, señor, señora and damas, but there can also be a big M and a big H at the doors.

And as English speaking man you tend to go on the M, like “mister” – but in Spanish, the M stands for Mujer, i.e. lady, while the H stands for hombre, i.e. the man. So, if you aren’t careful, you end up behind the wrong door 😉 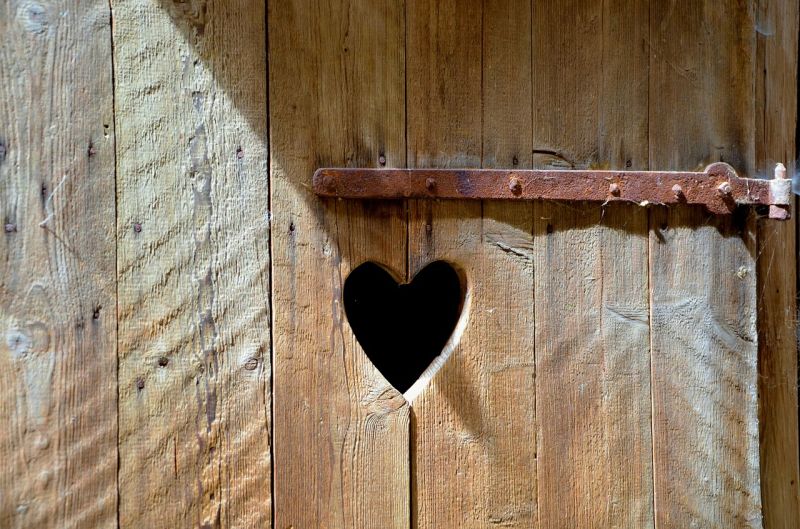 Have you found any other Spanish terms for toilets or rest rooms? Or do you have interesting toilet experiences connected with languages? Write a comment and share your experience!

Saludos from the plane from Madrid,
Dietmar

PS: Instagram anyone? We have great Cuba pictures there!

The Best Short Trips from Cuba to the Caribbean