Cuban films: a very special insight into life in Cuba

The Soy Cuba Festival is taking place in Berlin, in Babylon, and that’s why I’m taking this opportunity to report on my top 5 favorite Cuban films. There are many more great Cuban movies, but some of them grow on you more than others. I also present you the top 10 Cuban films from IMDB – to get a little objectivity into it ?

But what about you, what are your favorite movies? Surely you also have one or two films that you would like to recommend to us???

Let’s start with my Numero Uno – I think it was the first Cuban movie I’ve ever seen. 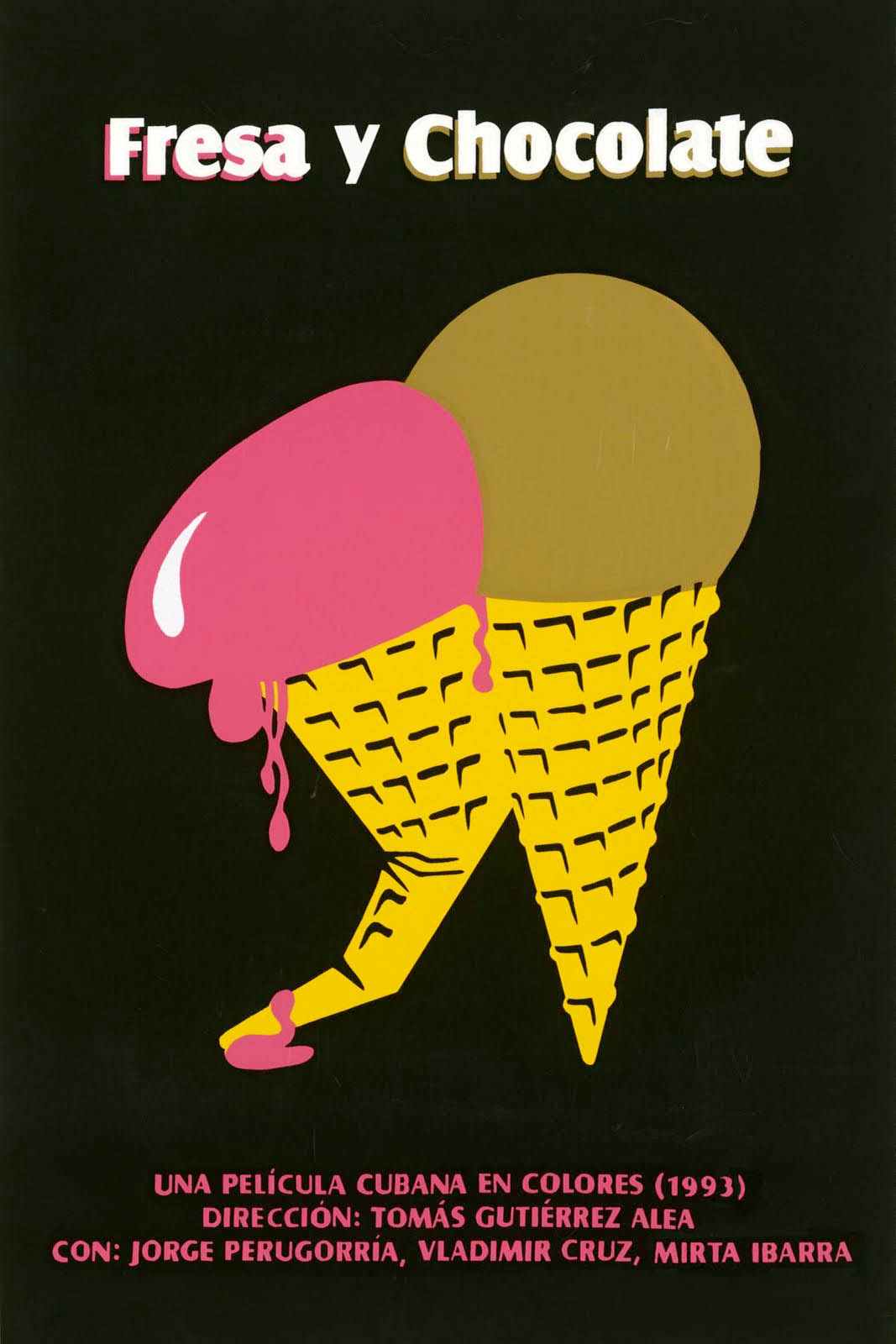 Strawberry and Chocolate is, in my opinion, the most important Cuban film I have ever seen. Not to mention one of the most successful Cuban films, at least in terms of international recognition. Strawberry and Chocolate is set in Havana in the early nineties. The main characters are a faithful student and a gay artist. Both meet for the first time in the Coppelia in Havana while eating ice cream. That’s where the title Strawberry and Chocolate comes from. For the gay artist, it is very special to find a strawberry in his chocolate ice cream. And strawberries in ice are considered unmanly for a true Cuban macho. Of course, it’s also about an unhappy love story, insights into Cuban society of the nineties with its persecution of gays and – all in all – about a kind of happy end.

Another brief comment about the situation of homosexuals in Cuba today: a lot has changed. Mariela Castro is committed to equal rights for homosexuals. As the daughter of Raul Castro, she had some influence and was able to achieve some improvements – at least from the official side.

The Death of a Bureaucrat 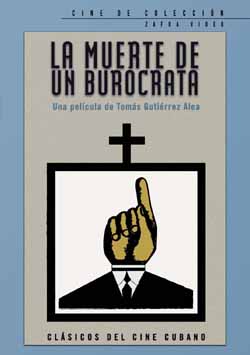 The second movie on my list is a bit older and black and white, but still worth seeing. The Death of a Bureaucrat explores what can happen when we get into the mills of bureaucracy – and this is not insignificant in Cuba. Morbid, but still amusing,  the bureaucracy turns into a funeral but fails because of various bureaucratic obstacles. Watch out for not what happens at the funeral, but what happens when you have to dig up a body 😀

The film is convincing with its internal, inescapable logic and its unaffected humor in the face of tragedy. So from time to time, the vultures circle over the house in which the corpse lies, but it’s not about slapstick humor, but always about comprehensible, logical, human decisions. 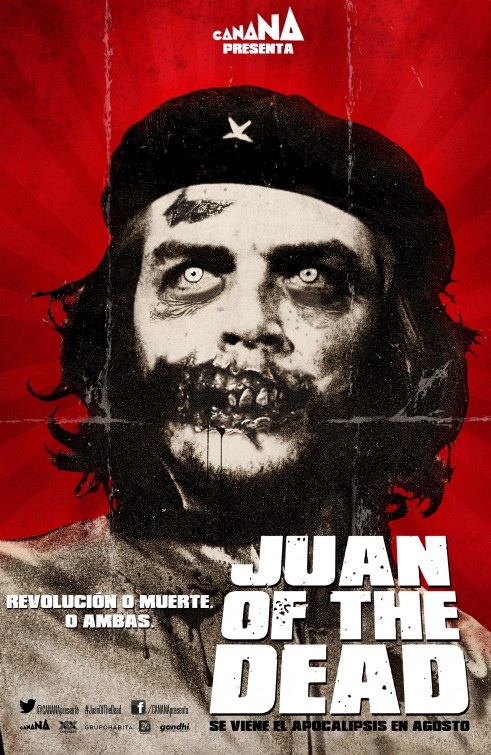 My third film, on the other hand, is a horror film. A classic zombie movie. And those who are familiar with zombie movies will be reminded of other zombie movies right from the title. Such as Dawn of the Dead and – Shawn of the Dead, the ingenious zombie film parody of Edgar Wright. So Juan is like the sequel to Shawn, only in Cuba.

This time it doesn’t go through English allotments and a pub but through Havana’s colonial houses. The zombies are initially thought to be dissidents. This lends the film its own charm – not a copy, not a re-shot story, but original Cuban.

The plot revolves around a good-for-nothing group who serve after the zombie apocalypse. They remove relatives who have turned into zombies – “Juan of the Dead – we kill your beloved ones”, is how they answer the phone.

If you want to see the original film, you should definitely watch with subtitles because the actors speak a pretty blatant accent ? Juan is one of the most successful Cuban films ever in terms of the international box office and of course, I saw it first at the fantastic film festival in Berlin – even before my wife saw it, who was there when it was shot 😀

Okay, we’re sticking with horror movies. Well, not quite ? Vampiros en La Habana is an animated film that deals with the great problem of vampires in an amusing way – no, not to find blood, but to go into the sun. Joseph Amadeus of Dracula, aka Pepito, is the first vampire to survive the rays of the sun. Now, other parties are also interested in the sun. It also deals with mobster vampires (the film is set in the thirties) and a European vampire cartel.

It is one of those nice, cute cartoons that make me think of reading Asterix or Lucky Luke.

It is similar to the Elpidio Valdez films, which are also quite classic for Cuba. 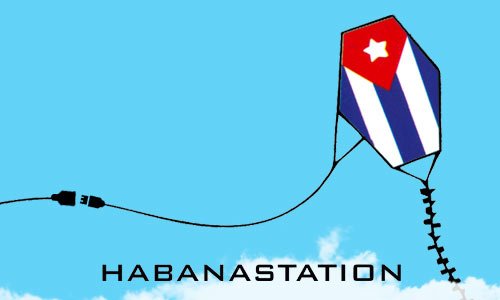 Last but not least is the film Habanastation. You have to watch this one with a child’s eye – otherwise, it’s a bit cheesy… It’s about the friendship of two students from different classes made possible by a Playstation – hence the name: Habanastation. The two students who are thrown together by chance, have to pass some heroic deeds in order to be rewarded with friendship – and a functioning Playstation.

The film is mainly produced by children who come from the Compañía Teatral Infantil La Colmenita, which also makes it something of its own.

The opinion of the masses: The Top 10 from IMDB

Now, all these films are my personal favorites and I haven’t seen all the important Cuban films, nor do I think my opinion is the belly button of the world, so I want to present to you what the mass of private film critics like. So here is the list of the top 10 Cuban films as voted on IMDB. 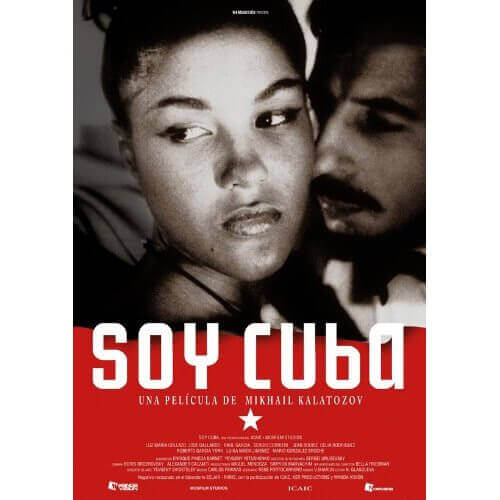 I have only included films produced in Cuba and with Cuban participation, i.e. no films about Cuba or films produced in other countries or by directors from other countries, nor have I included documentaries. For example, Buena Vista Social Club (documentary) or Seven Days in Havana (no Cuban directors). If I found trailers or videos, I linked them.

So here is the list of the top 10 Cuban films from IMDB. Tata!!! 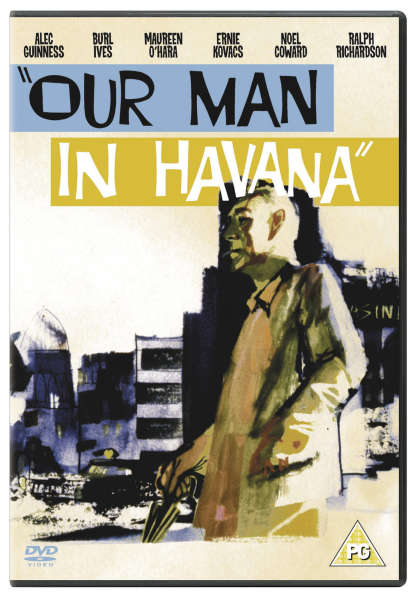 Our Man in Havana, our man in Havana by Graham Greene (1959) offers a deep insight into pre-revolutionary Cuban history. No films that I have mentioned offers this same level of insight. This film is amusing for a drastic story starring Alec Guinnes – and is far more exciting than “The Old Man and the Sea” ?

And last but not least I have to thank professors Katrin Hansing and Bert Hoffmann, who introduced me to some of the Cuban films I mentioned and to the social developments behind them at their Latin American Institute seminar at the Free University Berlin.

Now, what are your favorite Cuban movies? Which would you recommend to Cuban newcomers, do you have any insider tips?
I’m curious about your input!
Dietmar